A page of videos and other goodies about Jim Sedell. 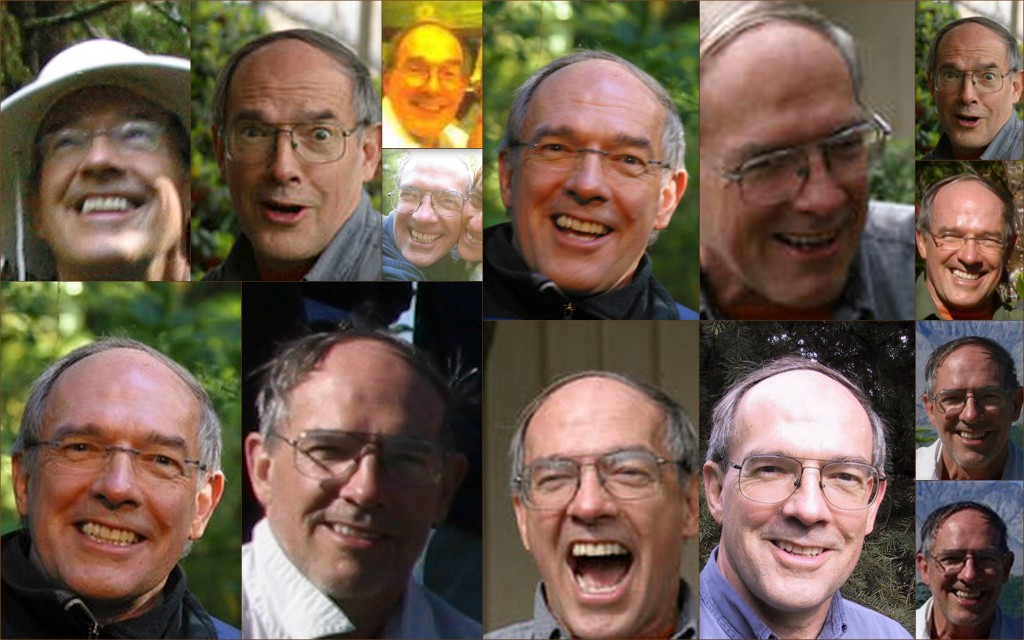 A conversation in the trees
In 2002, canopy scientist Steve Sillett took Jim Sedell, Fred Swanson, Thomas Dunklin, and Michael Furniss up to a platform at 55 meters in the canopy of a large PSME in the Mack Creek watershed on the Andrews for a conversation. Here is an edited version, featuring the remarkable insights of the timeless Dr. Jim Sedell.

Reunions of the River Continuum Crew at NABS 2002 and in Berkeley 2005. Berkeley session organized by Vince Resh.

Jim being interviewed at Mount St. Helens at the
“Geographies of Destruction and Hope” event, July 2005

Jim Sedell interview at the
“New Metaphors of Restoration” ideas jam at the HJ Andrews, 2001

Jim and the River Continuum work Jim and fellow scientists during the River Continuum Investigations

Another snapshot of Jim’s adventures