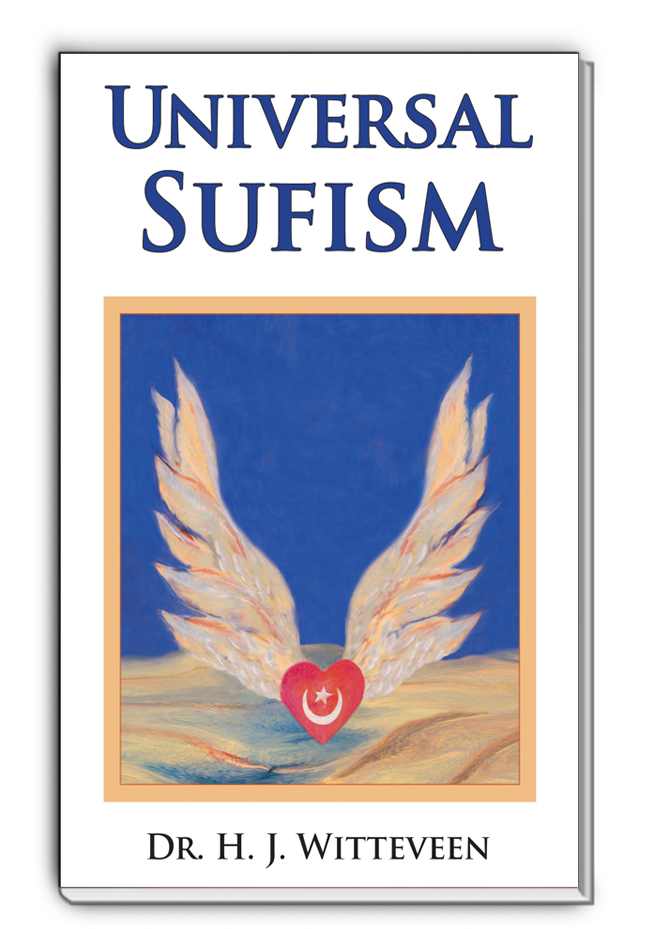 Updated and expanded for 2013

This heartfelt introduction to modern Western Sufism is a highly accessible and practical guide to the teachings of Hazrat Inayat Khan, the renowned Indian musician and Sufi mystic who brought Universal Sufism to the Western world in 1910.

Chapters about Inayat Khan’s upbringing, his years in India, and his life in Europe allow a unique glimpse of his personal life, and illuminate the influences that shaped his message of Universal Sufism. Inayat Khan’s own words, Sufi poetry, and teachings from many of the world’s great religions bring each chapter to life. Topics include the philosophy and mysticism of Sufism, the relationship to God from a Sufi perspective, the mysticism of sound, and teachings on health and healing.

Universal Sufism offers a comprehensive history of Sufism beginning with its pre-Islamic roots, the influence of poetry and music, its arrival in India, to its emerging role in unifying Eastern and Western spiritual thought.
Foreword by Scott Sattler, MD 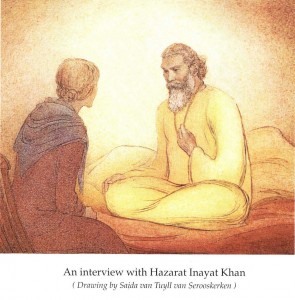 Dr. H. J. Witteveen grew up in a Sufi family. From an early age he was inspired by the wisdom of Sufism. He has made a life-long study of the Sufi message combining his inner life with his business activities. He is one of the Representative Generals of the International Sufi Movement, and the author of The Heart of Sufism.

Universal Sufism has been translated into many languages, most recently into Urdu, the language Hazrat Inayat Khan spoke.